Streaming is available through desktop and through the SAFSEE mobile app

“I want to help the team stay in the division and play a big part in that.”

Jonny Williams has come out fighting after returning from injury, stating he’s ‘ready to join the party’ and help Sunderland push up the Sky Bet Championship table.

The Wales international suffered a shoulder injury just 24 hours before Chris Coleman was appointed, turning what should have been a reunion to savour into bittersweet frustration.

But after returning to training ahead of schedule, Williams is ready to take the bull by the horns. 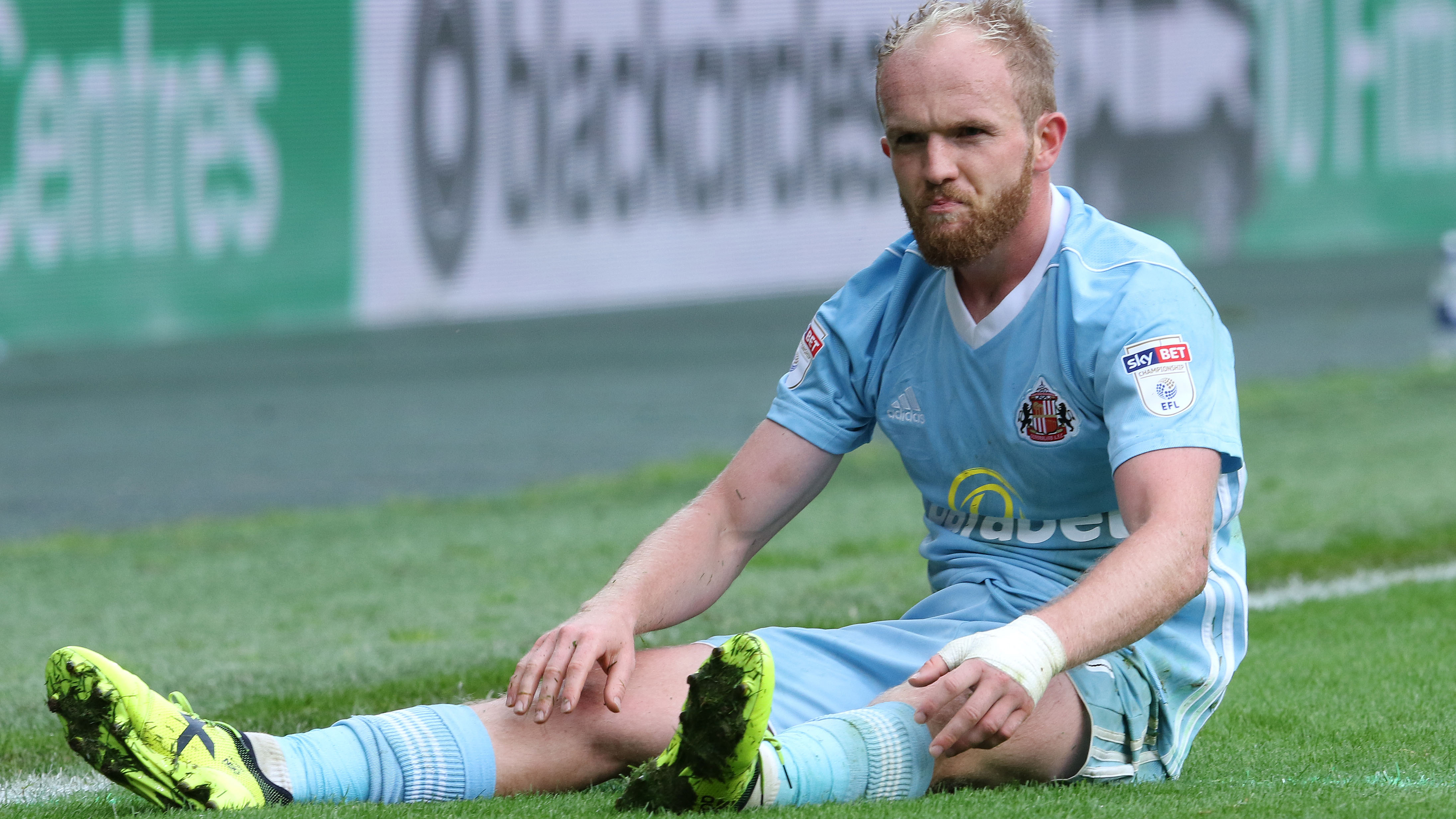 “When I first suffered the injury I feared I would be out until April, so to be back in training in January is a real positive for me and hopefully I can feature in a lot of the games before the end of the season.

“I’ll need to build my fitness through training and hopefully I’ll play in an under-23 game next week, but after that I’ll be good to go and ready to help the team.”

He continued: “I wanted to come here and show people what I could do, and although there were glimpses I wanted to have a run in the team and help the club have a good season.

“Unfortunately I couldn’t, but I’ve had eight weeks to get stronger and mentally I feel ready to be thrown in at the deep end and join the party.” 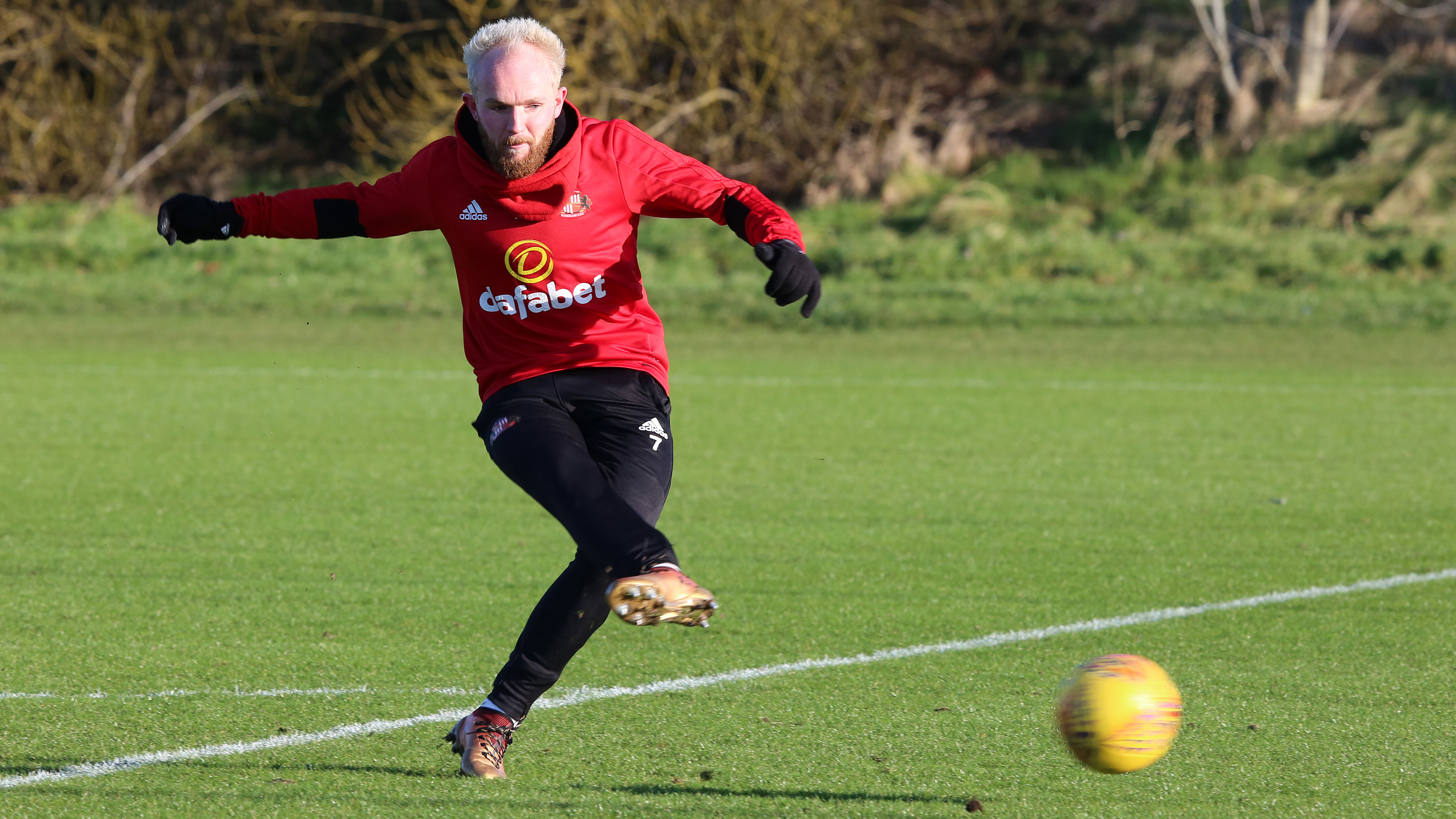 Despite the cruel timing of Williams’ injury, the nature of it has allowed him to make a smooth transition back into training.

And although the Academy of Light treatment room has, frustratingly, been a hub of activity this season, the Welshman heaped praise on the medical department for their specialist and speedy care.

“The medical boys have been great and luckily they’ve also had a physio from Durham Cricket Club working at the academy, and he’s obviously dealt with a lot of shoulder injuries.

“To be able to rebab with a cricket physio has been a real blessing for me, but everyone has been great from the manager to Brandy, Binners and Chris, and rest of the medical department.

“I’ve been running with Lamby for the past four to five weeks and that’s probably been the biggest positive, as a leg injury wouldn’t have allowed me to stay fit.

“The transition from the treatment room to training has been a lot smoother than it could have been.” 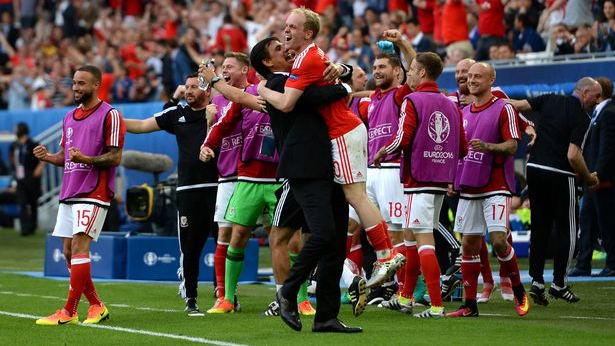 Williams played over 40 games in the Wales youth system and revealed Coleman offered him advice and mentorship throughout the levels.

After being named in the senior side but never featuring, the midfielder finally made his Wales bow in March 2013 in a 2-1 win over Scotland.

And the 24-year-old admits he’s desperate to replay the faith shown in him the former Wales manager, as they bid to propel the Black Cats up the league table.

“I can’t thank him enough for what he’s done for me in my career so far and for the faith he showed in me by giving a chance on the international stage at such a young age.

“Even before my debut, while I was with the under-21s and the youth system, he looked out for me and helped prepare me to make the transition to the senior squad. 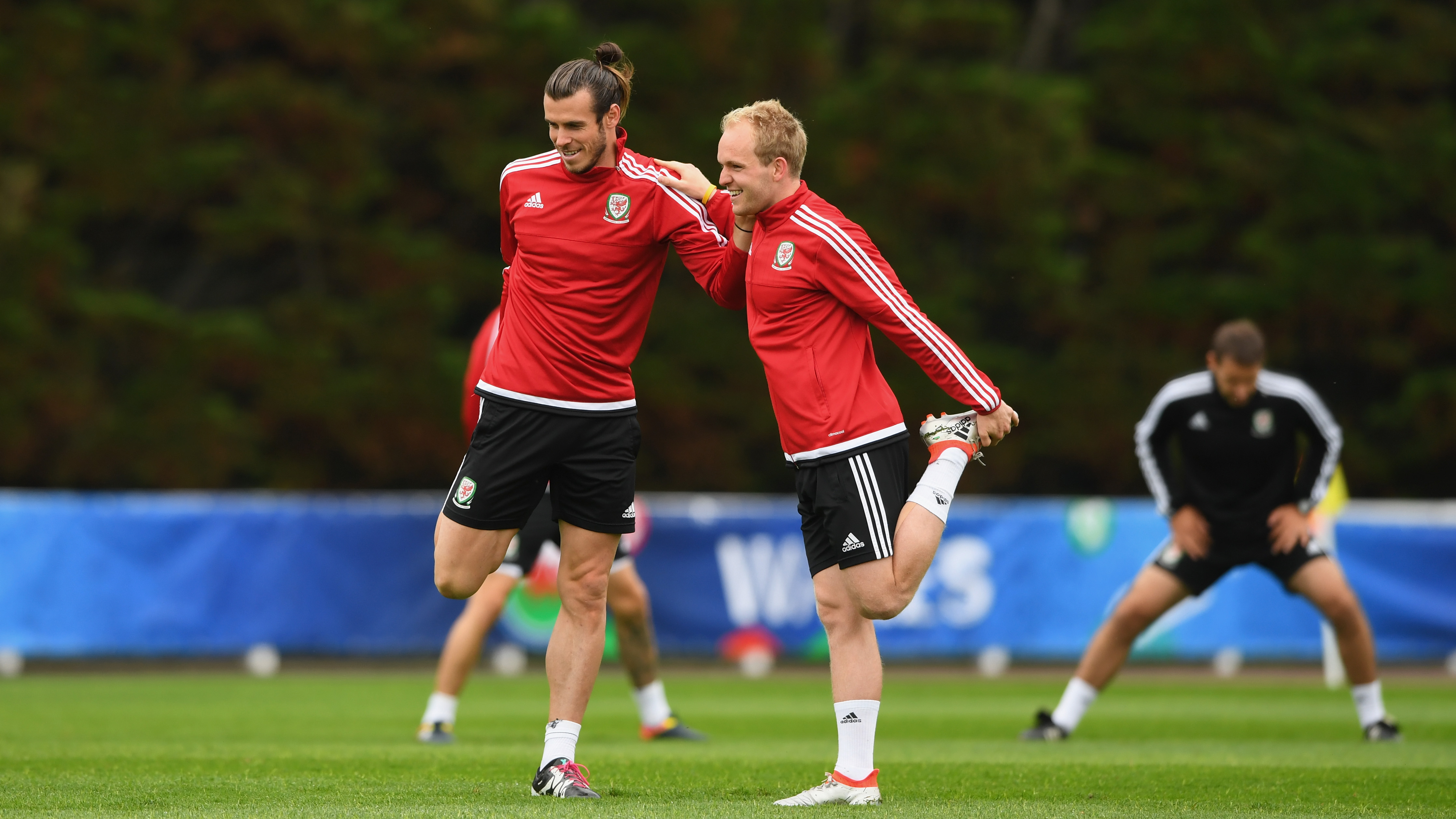 “When it was announced that he was coming here I was delighted,” continued Williams.

“At the same time, I was a little gutted – like the rest of the Wales boys – because I know what kind of atmosphere he created with Wales and what we achieved was fantastic, but we have another legend taking over.

“To be able to work with him [Coleman] here is great for me and you can already see the difference he’s made.